Accountability is the Key to Unlocking the Human Rights to WASH

It’s the 70th anniversary of Human Rights Day- this day United Nations General Assembly adopted the Universal Declaration of Human Rights, a milestone document safeguarding the inalienable rights for all. At End Water Poverty, we believe that the right to safe water and sanitation services is at the heart of all fundamental human rights, given the basic requirements of these resources in the life of an individual. Access to safe water, sanitation and hygiene (WASH) underpins wider efforts to end poverty, advance other interrelated Sustainable Development Goals and more importantly, strengthen peace and stability. Yet, 2.1 billion people still lack access to safely managed water and 4.5 billion people live without a safe toilet, with 892 million still defecating in open. 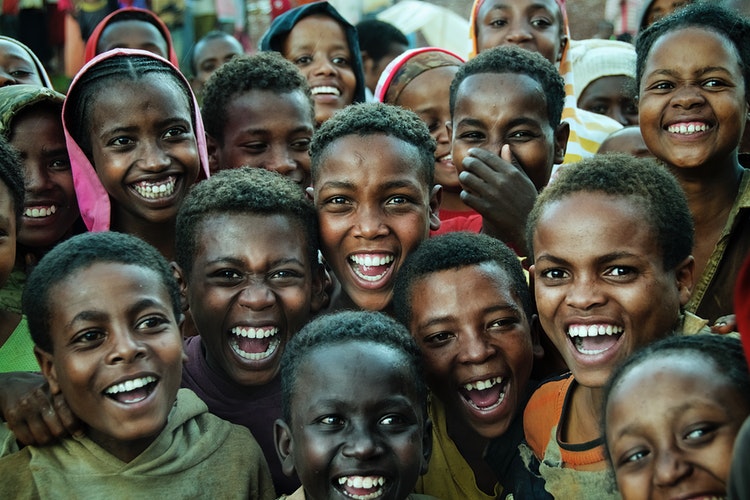 The recognition of WASH as one of the 17 Sustainable Development Goals (SDGs) underlined its importance for the governments worldwide. If accessibility to safe water and sanitation is a fundamental human right since 2010, then why are billions of people left behind? The answer is the lack of accountability.

Accountability is “the means by which individuals and communities take ownership of their rights and ensure that states as primary duty-bearers, respect, protect and fulfill their international and national obligations”. According to the United Nations Special Rapporteur on the Human Rights to Safe Drinking Water and Sanitation, Léo Heller, “the essence of both the principle of accountability and human rights is about balancing power in order to protect the most marginalised and those living in the most vulnerable situations”. The human rights principles of non-discrimination and equality, access to information, participation and accountability must be ensured in realising the human rights to safe water and sanitation too.  The real challenge is to translate the human rights obligations to actions by governments on the ground especially for marginalised and vulnerable sections of society. Accountability is needed as countries have made promises for the achievement of SDG6; failure to follow-up on their obligations will leave many behind. The beauty of these human rights is that it doesn’t pick and choose, it looks at issues holistically. The indivisibility principle of human rights recognises that if the right to safe water and sanitation is denied, it will lead to denial of other interrelated rights especially a time that populist and nationalist politicians are threatening to withdraw from global human rights standards/institutions.

That is why, it is in the interest of all stakeholders involved (including governments) to ensure the provision of safe and sustainable water and sanitation for all. This not only helps everyone gain access to their human right but also reduces the risk of diseases such as cholera and typhoid spreading and helps us reach gender equality at a faster pace. Access to water and sanitation also helps boost the economy by building a strong, productive and healthy workforce. 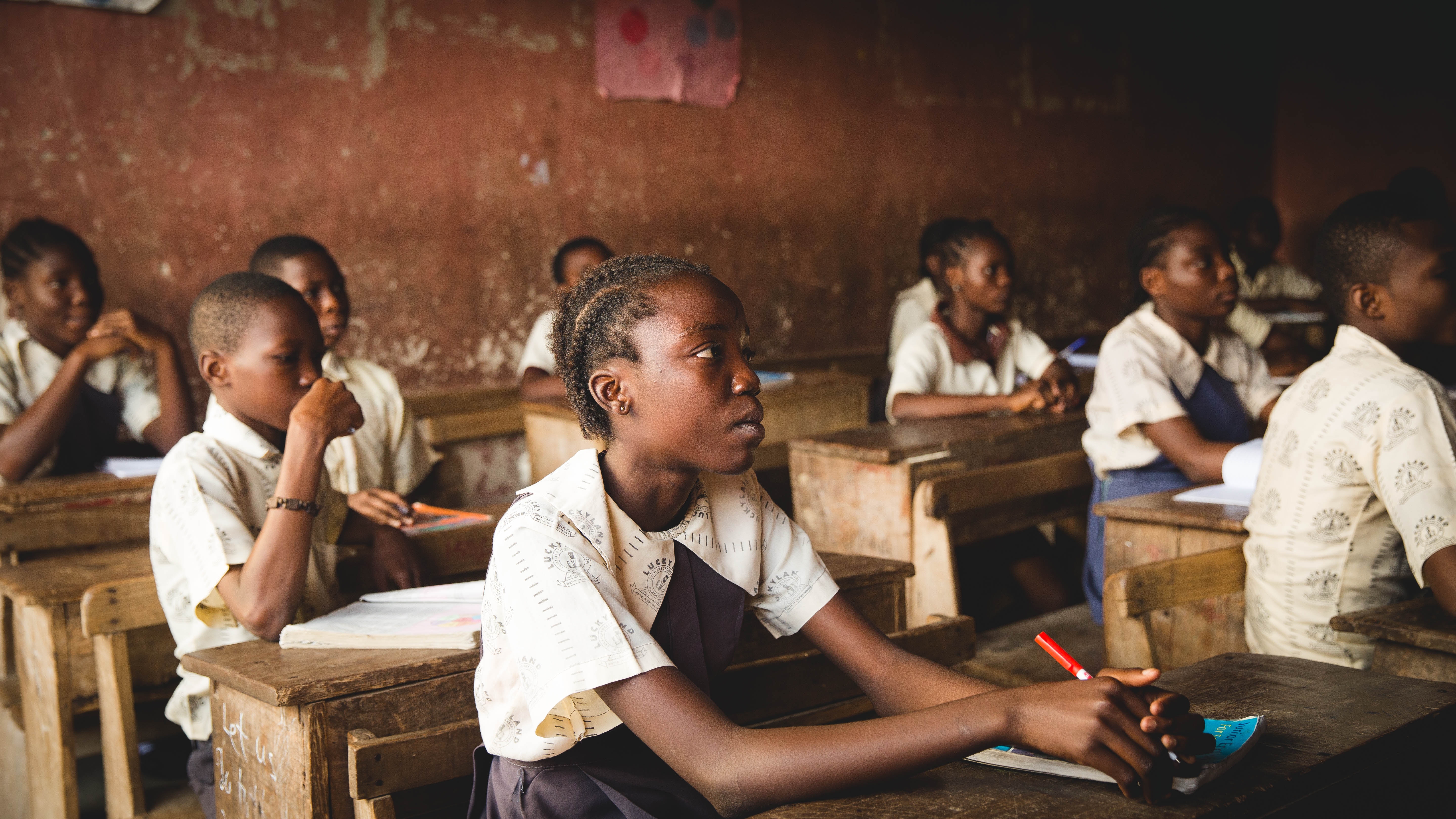 Although the provision of these services can be proven costly in the short-run, it will save governments funds and resources in the future. If decision makers and powerful corporations want a sustainable world that everyone benefits from, then they must make the necessary changes today. One of the key benefits about having access to the human right to water and sanitation is that the positive impacts are visible within a short space of time. Being provided access to these human rights would mean that women no longer have to spend hours of their days trying to find sources of water that may not be drinkable to begin with and children – particularly girls – are able to attend school and build a brighter future for themselves, their families and their communities. By having access to safe sanitation at home and in schools, girls will less likely skip school during their periods.

Judging by the progress levels on reaching SDG 6, many governments are treating these global goals as non-binding and ambitious commitments; but they are in fact achievable, but only if we act now. Stakeholders must stop waiting to take action tomorrow or in the near future and make the necessary changes today. The thought of being asked to not use a toilet to relieve ourselves or to not drink any water until the near future is unthinkable. So why not apply the same principle to our efforts in achieving Goal 6?

This Human Rights Day, let’s not just celebrate the recognition water and sanitation have been given in declarations and global commitments, but use it as a wake up for the need for strong accountability mechanisms at a national level. The necessary steps include:

Often the language used in human rights declarations and international treaties or commitments over complicate a simple matter and that is, water and sanitation save lives. Taking the necessary steps today will provide us with a sustainable tomorrow, where ‘access to safe water and sanitation’ is not just a phrase we find in declarations and documents, but a reality for everyone.

To find out more about our work, read our report on national accountability mechanisms.