End Water Poverty were part of the Forum Alternatif Mondial de l’Eau (FAME 2022) last week, where hundreds of water and social justice activists from around the world gathered in Dakar, Senegal. The theme of FAME was “access to water and sanitation is a matter of public health and a barometer of democracy”.

The FAME 2022 final declaration was endorsed by all present with minor additions, including from Pedro Arrojo-Agudo, the UN Special Rapporteur on the human rights to water and sanitation. 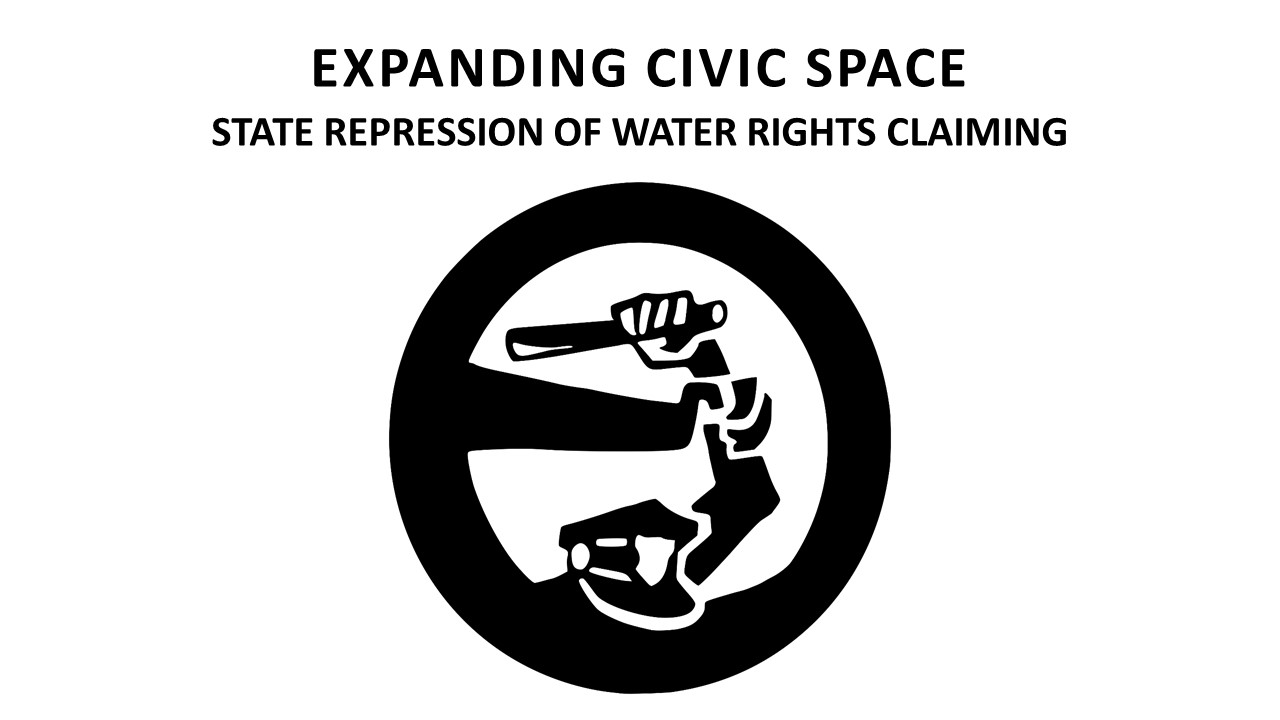 On 23 March End Water Poverty members united to discuss how civil society can resist repression and support communities to claim their rights.

While the session was broadcast live from FAME 2022 in Dakar, 150 Water Action Committees organised a parallel event at Salt River Community House in Cape Town. This was an innovative illustration of expanding civic participation as well as a novel way of decentralising power and fostering international solidarity. Ebrahiem Fourie took the mic to detail the different forms of repression experienced by communities in South Africa, including water management devices that protect private profits and policies that penalise the working class.

We co-convened the session with the African Water Commons Collective (AWCC), Western Cape Water Caucus, Environmental Monitoring Group, the Anti-repression Collective and Water Action Committees. It was chaired by AWCC's Faeza Meyer and Koni Benson, who closed proceedings by urging human rights defenders across the world to "mobilise, organise and arise". 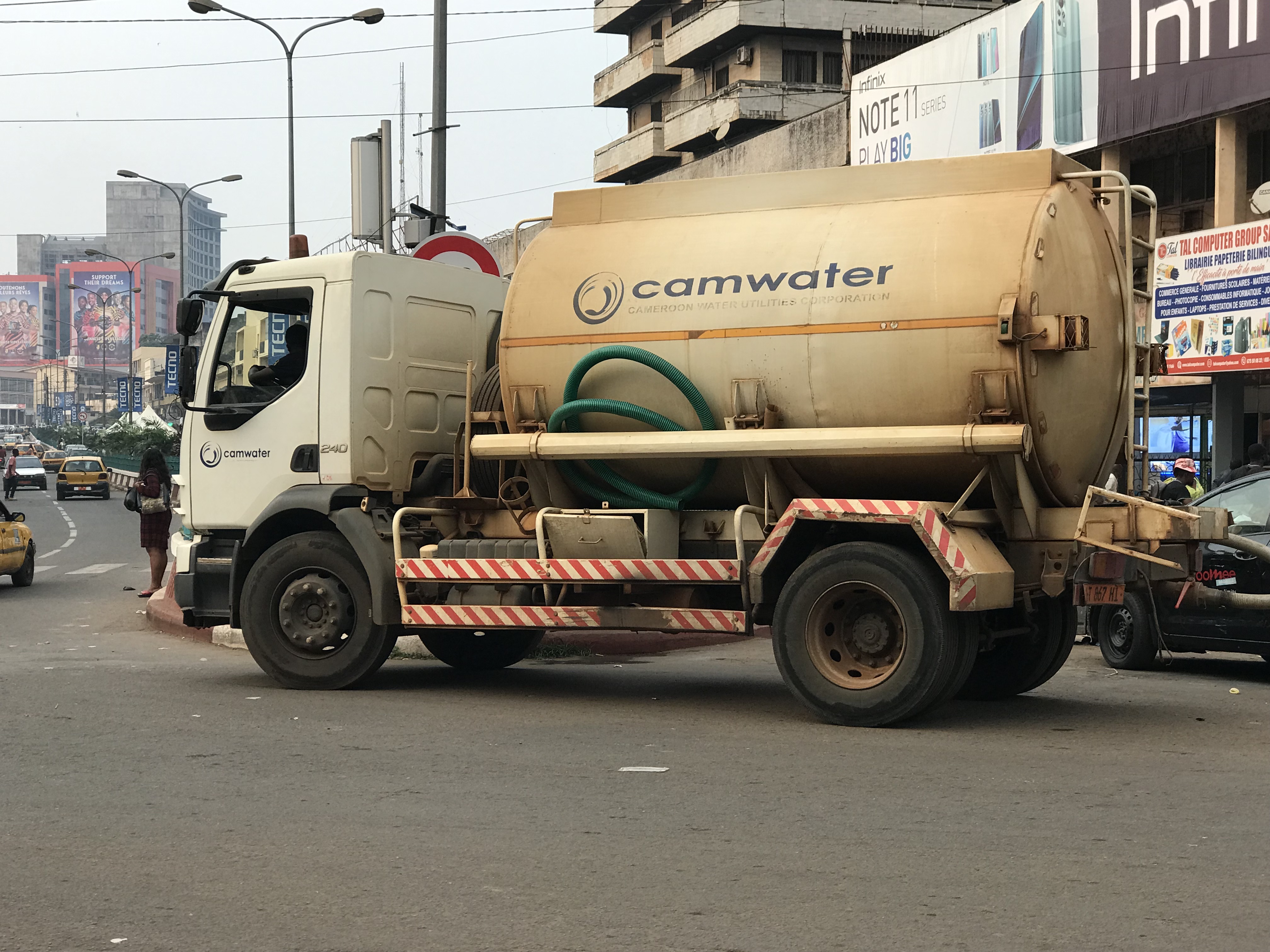 Ahead of FAME 2022, African Center for Advocacy's Younoussa Abbosouka examined recent attempts to undermine trust in Cameroon's state-run water services. In a blog for End Water Poverty, Abbosouka asserted that "the provision of decent social services by the public sector or government is at the centre of the struggle for democratic control and ownership of the water sector". Abbosouka emphasised this point during a webinar on resisting privatisation, where he underlined the importance of amplifying community voices and raising public awareness of water as a right that can be claimed from government.

A new paper published by the International Water Association periodical H2Open Journal considers the creative ways in which South African communities claim their right to water. Authors Thato Masiangoako, Kelebogile Khunou and Alana Potter draw on research from the Socio-Economic Rights Institute's Claiming Water Rights series to examine the struggles of the Makhanda and Marikana communities. The paper evaluates the effectiveness of litigation and protest, highlighting the critical role of community mobilisation in sustaining the fight for water justice.

What is sextortion and what does it have to do with water and sanitation? 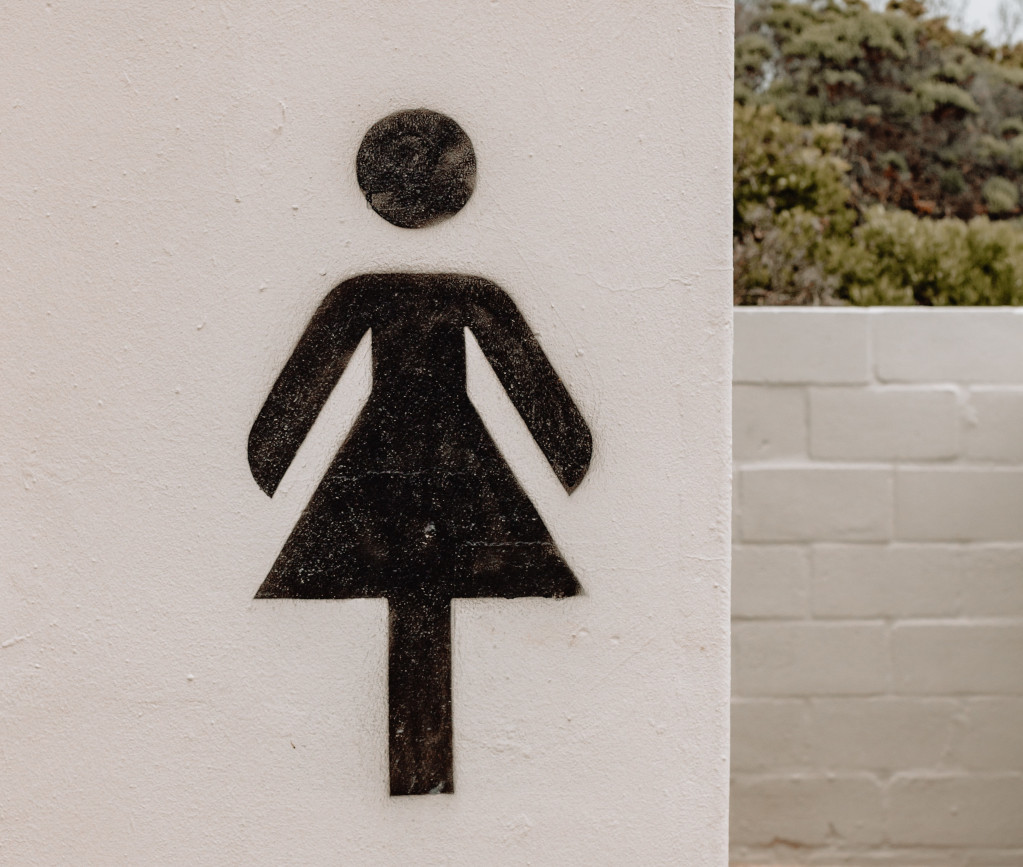 Sextortion is a form of corruption in which people are coerced into sex in return for a favour or service. It is an abhorrent abuse of power. Water Integrity Network (WIN) have produced an informative factsheet outlining the numerous ways in which sextortion violates women's rights to water and sanitation. The factsheet offers practical methods of addressing sextortion, from establishing confidential reporting mechanisms to providing psychological and social support to survivors. Ultimately, governments can reduce the risk of sextortion by dismantling patriarchal power structures and fulfilling women's rights to accessible, acceptable and affordable water services.

You can download WIN's factsheet in English, French or Spanish.