In the Indian subcontinent, sanitation work is historically associated with the so-called ‘untouchables’. In their groundbreaking study, Asif Aqeel and Mary Gill of Center for Law and Justice expose the deplorable economic, social and health-related conditions of sanitation workers in Pakistan, and examine the regulatory policies that disregard workers’ wellbeing.

Pakistan has adopted modern sewerage and trash disposal systems in urban areas without adopting satisfactory sanitation labour regulations. Our study “Shame and Stigma in Sanitation: Competing Faiths and Compromised Dignity, Safety and Employment Security of Sanitation Workers in Pakistan” finds that rather than improving the working conditions of sanitation laborers, only the most vulnerable and marginalised sections of society are forced into this occupation. 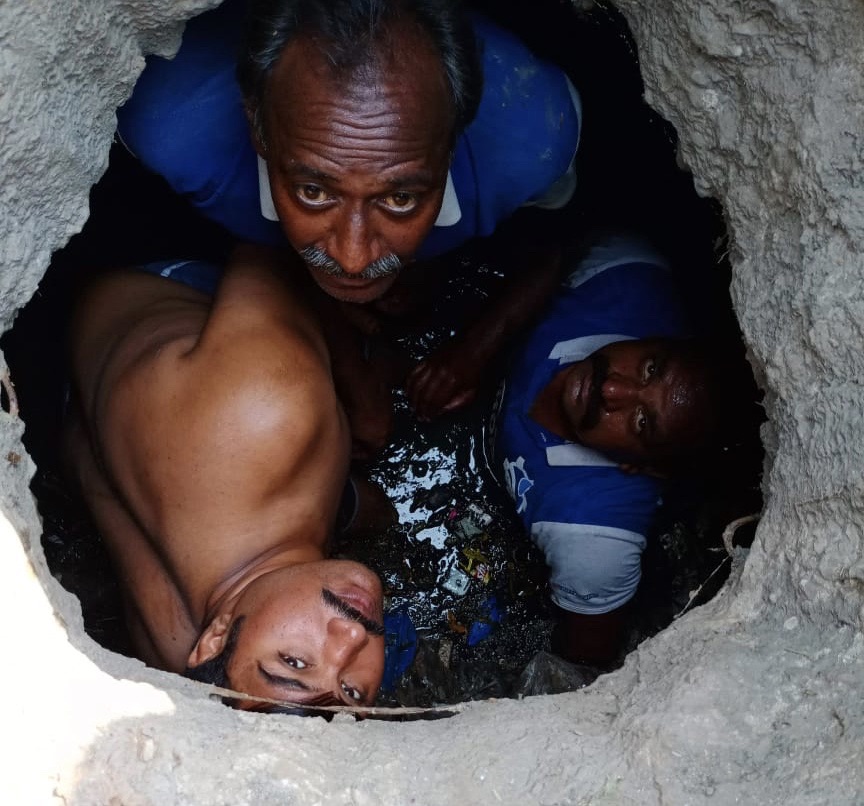 Sanitation labourers in Pakistan are an invisible workforce; their job is dangerous and thankless. Despite the fact that the local government manages sanitation, working conditions are comparable to that of the informal sector and even forced labour. It is life-threatening, intimidating, unhygienic and financially insecure work. People routinely die while doing their job. Exposure to disease is rampant because Occupational Safety and Health (OSH) standards are not applied, and Personal Protection Equipment (PPE) is scarce and not mandatory.

The Indian caste system attaches severe stigma to sanitation, which continues in Pakistan and is further redefined in religious overtones. Stigma provides “justification” for systematic discrimination. Government job advertisements clearly mention that janitorial work is reserved for non-Muslims only. Government policies, academic circles, and civil society organisations working on Water, Sanitation and Hygiene (WASH) in Pakistan have not taken this monstrous social evil into consideration.

Our study focuses on the city of Lahore, the capital of Punjab province with a population of 11 million. It uses qualitative and quantitative data to understand and describe the situation. Sanitation work is particularly associated with Christians because their overwhelming majority comes from the Dalit caste ‘Chuhra’ (which is translated as ‘sweeper’). We found that Christians, despite constituting less than 5% of the city’s population, make up more than 80% of the sanitation workforce.

Two departments under the local government are responsible for sanitation in Lahore. The Water and Sanitation Agency (WASA) provides drinking water and runs the sewerage systems. The Lahore Waste Management Company (LWMC) collects and disposes solid waste from households, industries and hospitals. It is also responsible for cleaning roads and streets. All the survey respondents worked for these two institutions.

WASA has 2,240 sanitation workers, of which 1,609 are Christian. The LWMC has 9,000 workers and all of them are Christian. About 74% of the respondents never went to school. 87% said “people in general think that janitorial work is only for Christians”, while 72% say that their Muslim coworkers “believe that this work is not for them”.

The LWMC is a private company, sublet by the government. It operates through two contractors; hence the state has no responsibility towards LWMC sanitation workers. In the survey, 98% of non-regular employees fear they can lose their job at any time. Workers are not regularised or considered government employees despite working for the government of Pakistan for decades.

Both WASA and LWMC said that OSH protocols were in place and in practice, but they could not provide any documentary evidence of this. 83% of WASA sanitation workers receive outdated tools for unclogging sewer lines i.e. ropes, bamboo sticks, buckets, hoes, picks and even pajamas.

The LWMC says that 70 sanitation workers died during work in 2019 alone. Deaths are also caused by exposure to poisonous gases while unclogging sewer lines. Yet no mechanism is in place to report and record on-the-job accidents or injuries.

The WASA and LWMC say they conducted periodic medical checkups, vaccinations or screenings. However, in our survey, 80% of workers denied receiving regular medical checkups, while 69% said there was no mechanism to deal with accident and emergency situations. 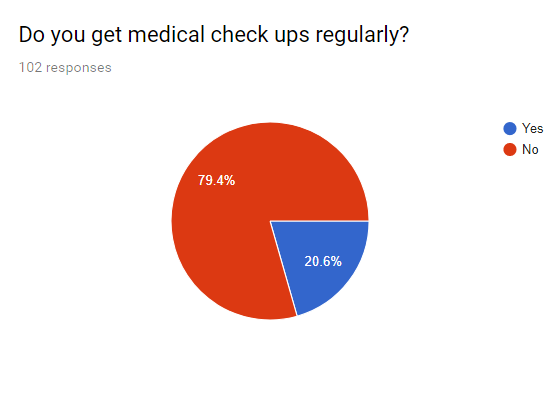 Given this state of affairs, achieving Sustainable Development Goal 6 (related to sanitation) and no. 8 (related to ‘decent work agenda’), is ostensibly impossible to accomplish by 2030. Acknowledging the racial and religious overtones attached to sanitation work is the first step towards addressing the issues at hand. In March 2019, we launched 'Sweepers Are Superheroes', a social media campaign to raise awareness of the horrific working conditions and hateful attitudes experienced by sanitation workers.

The report encourages Pakistan’s Muslim majority to consider bringing the Islamic principle of ‘dignity of labour’ into the sanitation workplace. There is likely no other occupation in which Muslim workers invoke religion to avoid performing their duties while expecting their non-Muslim coworkers to perform them on their behalf.

The report‘s recommendations include, among many others: